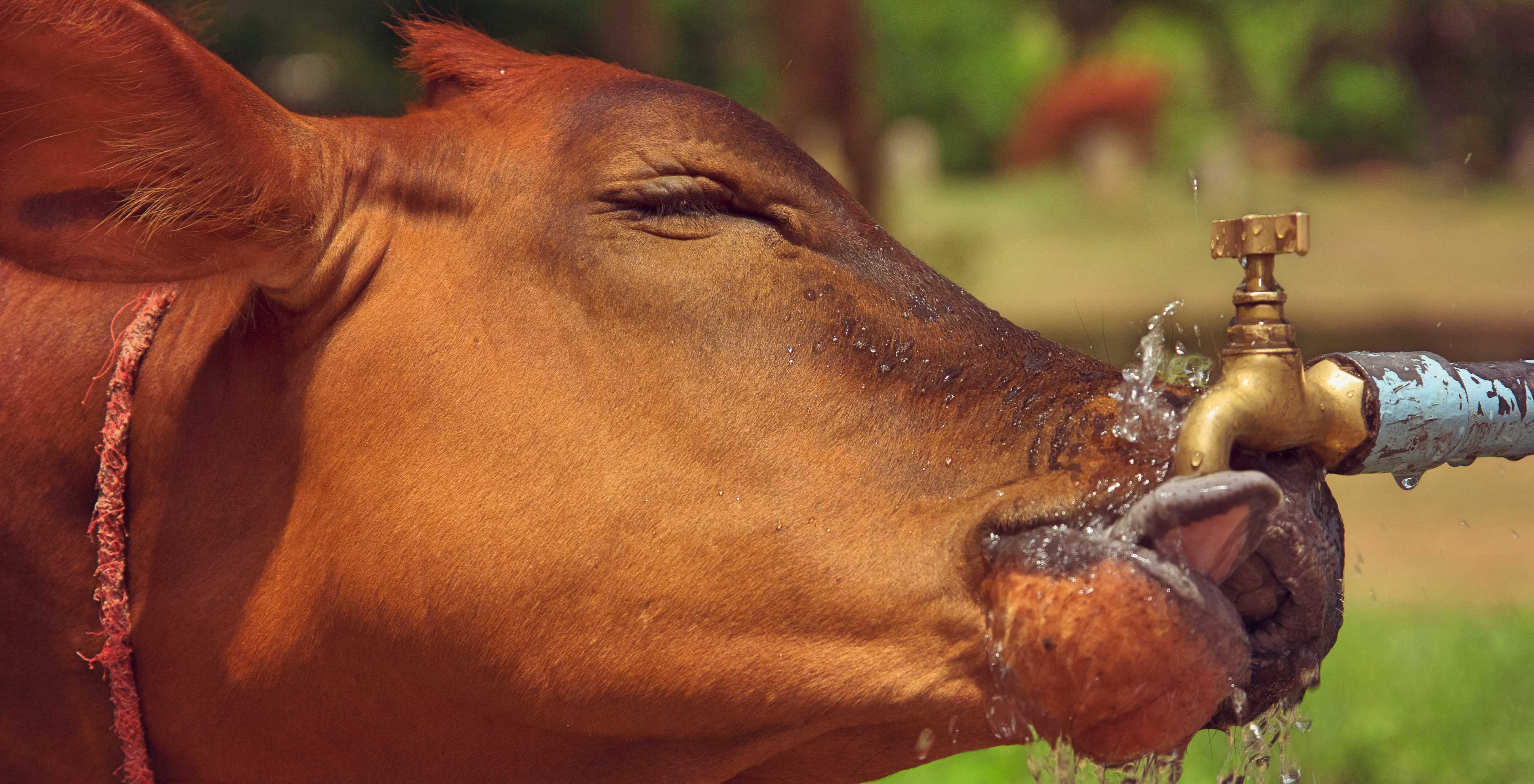 As temperatures heat up during the summer, cattle producers need to assess the heat stress that their beef cattle for sale are under. Normally, cattle in pasture aren’t as susceptible to heat stress as feeders. Cattle in pasture have the ability to seek shade, water and air movement to cool themselves off.

Feedlot operations need to have a plan to keep the cattle cool as the radiant heat from dirt or concrete increases their stress. Coming up with a plan ahead of time will help decrease death loss and increase performance despite the harsher weather circumstances.

Avoid working your cattle during times of dangerous heat. Work them only in the early morning when it is hot. Working cattle raises their body temperature and even cattle waiting in processing areas more than thirty minutes can be too much for them to handle.

Do not work cattle in the evening even after it has cooled off a little. Feedlots should evaluate their cattle daily, especially during July and August, for evidence of heat stress. Special attention should be paid to cattle with increased risk of heat stress including heavy cattle, black cattle and those with respiratory compromised animals.

Heavy cattle cannot handle heat stress compared to lighter weight cattle. Increased fat deposition prevents cattle from regulating their heat effectively. Since cattle rely on respiration as a method to manage heat respiratory function is important. Cattle that had severe respiratory disease early in the feeding period will have decreased ability to regulate their heat load.

It’s best to be aware of the heat and realize it takes cattle several hours to cool off even after the temperature already has. Check water sources to ensure your beef cattle for sale are properly hydrated.